It has often been said that there is no history without geography. Ireland is the most westerly landmass of Europe Read More 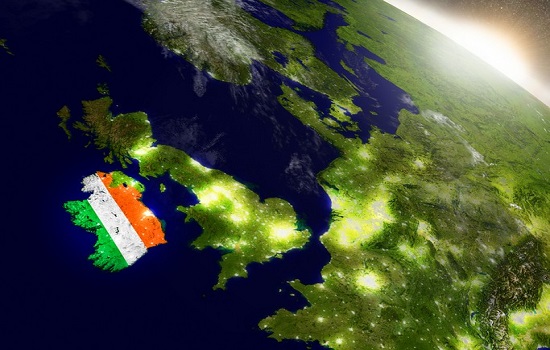 Ireland presently is home to over 4,000 Indian students, with 90% pursuing their postgraduate degrees. It is experiencing rapid growth with its guarantee of a 24 month stay back post-graduation. Watch More 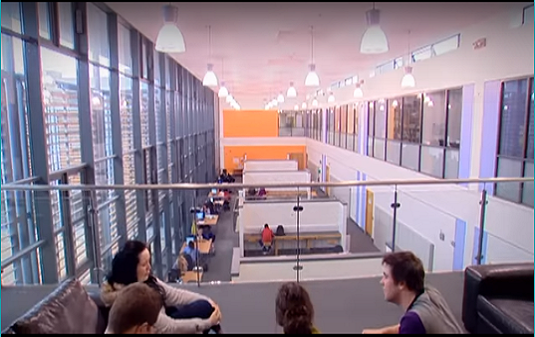 Ireland is right for your family and business for all the right reasons; standard of living, education, start up, employment and investment. It is ranked as one of the wealthiest countries in the world ranked by OECD. Ireland is a member of EU, WTO and OECD.

The corporate tax rate is 12.50% and best ranked country in western Europe for investment friendly country. Ireland is home to Global Pharmaceutical Companies and Information and Technology companies, which in turn have made Dublin the Silicon Valley of Europe.Companies like Apple, Microsoft, Google, Twitter, HP, Dropbox, Intel and Facebook are headquartered there. Indian companies such as Infosys, HCL have followed the trend. Nine of the world’s top ten medical technology companies, such as Boston Scientific and Medtronic have a significant presence in Ireland. Twenty-four top pharma companies including Pfizer, Amgen, Johnson & Johnson, Roche, Novartis, Sanofi, Bristol-Myers Squibb have considerable presence in Ireland. 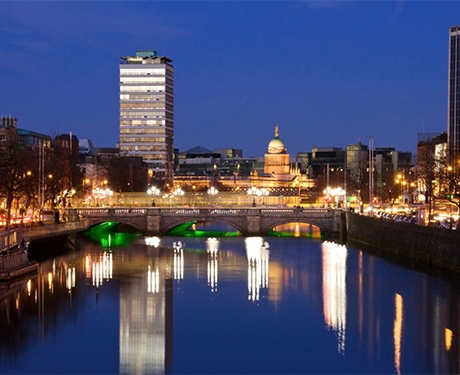 Over 1,000 giants in ICT, Social Media, Pharmaceuticals and Finance have made Ireland the hub of the European operations, with names such as Google, HP, Apple, IBM, Facebook, LinkedIn, Twitter, Pfizer, GSK and Genzyme. Over 30 world leading Indian companies have established a base in Ireland including Wockhardt, HCL, Infosys, Zomato and Crompton Greaves. 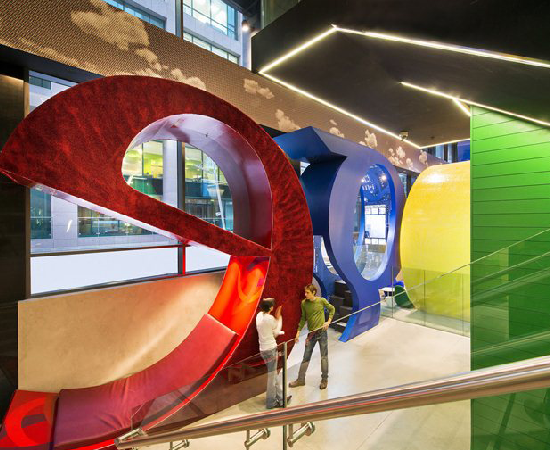 Ireland is ranked 2nd for Nanotechnology

Ireland is ranked 3rd for Animal and Dairy

Ireland is ranked 4th for Mathematics

The Immigrant Investor Programme will open for applications in 2019 as follows:

Ireland in The Global Market